Hon. Abhisit Vejjajiva was Thailand’s 27th Prime Minister, holding the post from December 2008 to August 2011. He was first elected to Parliament in 1992 and has been reelected eight times. He had served as Government Spokesperson (1992-1994) and as a Minister Attached to the Prime Minister’s Office (1997). Over two and a half decades, he has assumed many responsibilities including Deputy Secretary General to the Prime Minister for Political Affairs; Chairman of the House Committee for Education; and as Leader of the Opposition in the House of Representatives for three terms. Within the Democrat Party, he has also assumed many positions: Party Spokesman, Deputy Party Leader; and from 2005-2019, Party Leader. He also served as Chairman of the Council of Asian Liberals and Democrats in 2017-2018. Born in Newcastle-upon-Tyne in the United Kingdom in 1964, after completing his primary education in Thailand, he returned to the United Kingdom to study at Eton College. He later graduated with a Bachelor’s Degree in Philosophy, Politics, and Economics (PPE) with 1st class Honours from Oxford University, where he also earned a Master’s Degree in Economics. Before entering politics he taught at the Chulachomklao Royal Military Academy from 1987 to 1988 and at the Faculty of Economics, Thammasat University from 1990 to 1991. 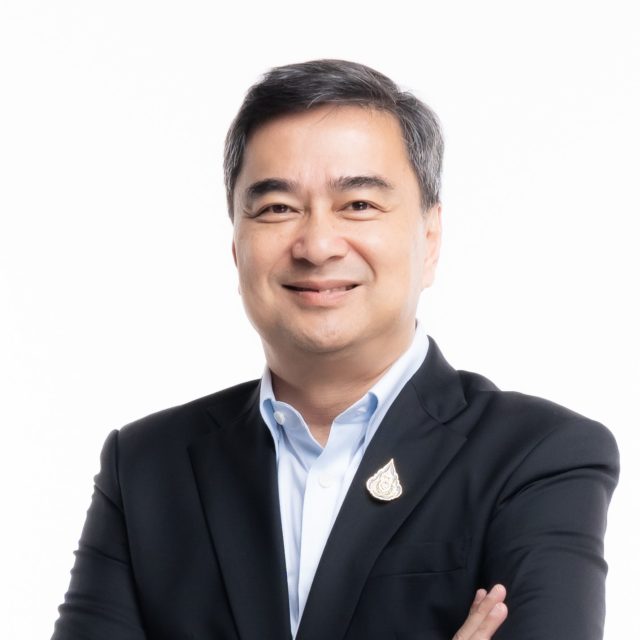 Title of the keynote: Future, We Hear You: Reforming Education for Lifelong Learning

David Rosen is a Professor in the School of Mechanical Engineering at the Georgia Institute of Technology. He is Director of the Rapid Prototyping & Manufacturing Institute at Georgia Tech. Additionally, he is the Research Director of the Digital Manufacturing & Design Centre at the Singapore University of Technology & Design. He received his Ph.D. at the University of Massachusetts in mechanical engineering. His research interests include computer-aided design, additive manufacturing (AM), and design methodology. Most of his research is focused on design for additive manufacturing, including conceptual design methods, lattice structure design, and topology optimization methods. He has industry experience, working as a software engineer at Computervision Corp. and a Visiting Research Scientist at Ford Research Laboratories. He is a Fellow of ASME and has served on the ASME Computers and Information in Engineering Division Executive Committee. He chairs the ASTM F42 subcommittee on design for additive manufacturing. He is the recipient of the 2013 Solid Freeform Fabrication Symposium, International Freeform and Additive Manufacturing Excellence (FAME) Award and is a co-author of a leading textbook on AM. 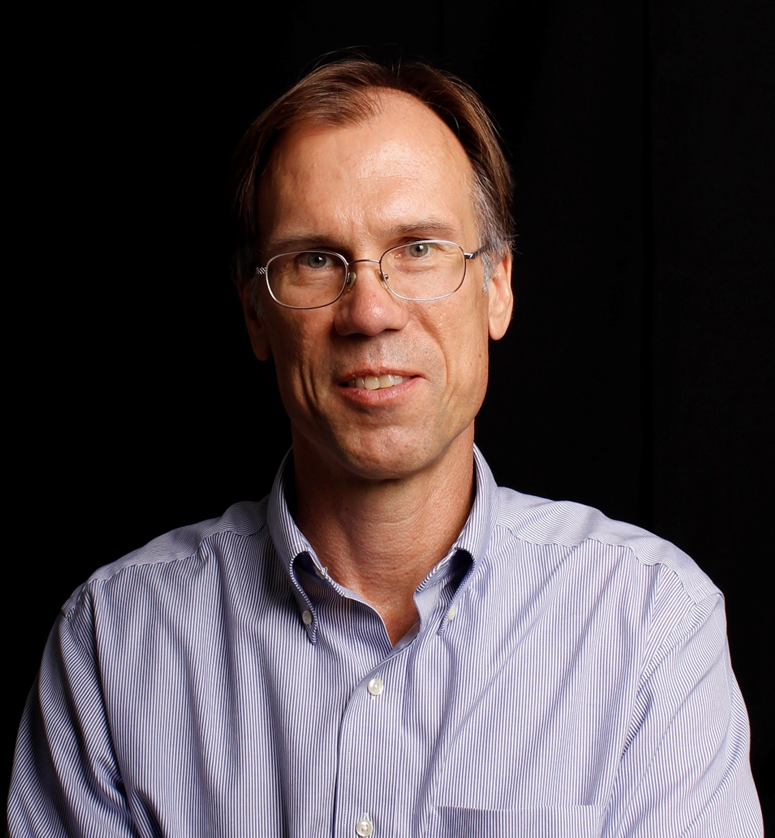 Title of the keynote: Active Transdisciplinary Engineering Education for Competence Development in An Intelligent Manufacturing Era

Sampan Silapanad is Vice President and General Manager of Western Digital, the worldwide leader in Digital Data Storage Device manufacturing. Western Digital had revenues of US$ 19 billion for the fiscal year ending June 2017 and employs more than 70,000 employees worldwide. Sampan graduated with a Bachelor degree in Mechanical Engineering from Kasetsart University, Thailand, a Master degree in Management from Sasin Graduate Institute of Business Administration of Chulalongkorn University, Thailand, and was bestowed an Honorary
Doctorate degree in Industrial Engineering by Suranaree University of Technology, Thailand.

Sampan has more than 35 years of experience in executive positions of large firms, mainly in Electronics and Digital Storage industry, including National Semiconductor, Seagate Technology, Hitachi Global Storage Technology, and Western Digital Corporation. Besides, he has a special and keen interest in improvement of Thailand’s education and has been working with many governments and international organizations and educational institutions both in Thailand and all over the world on many impactful programs, such as Cooperative Education and Talent Mobility, for the manpower development for Thailand and other countries. 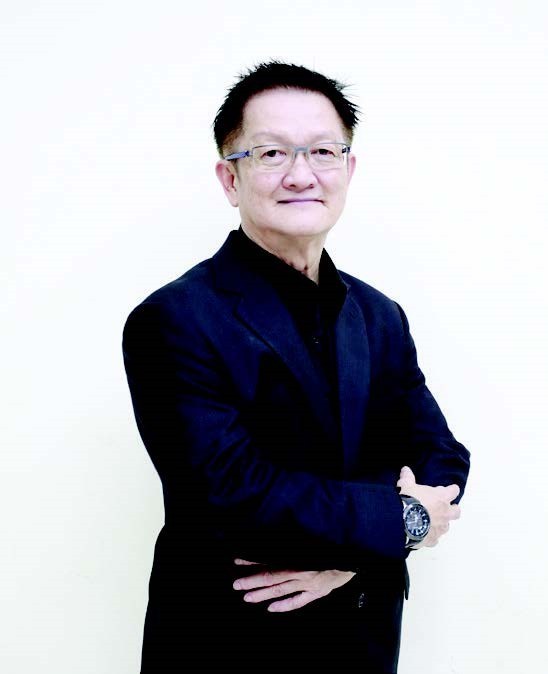 Title of the keynote: Be Comfortable in Uncomfortable Zone: Workforce 4.0 will never be the same 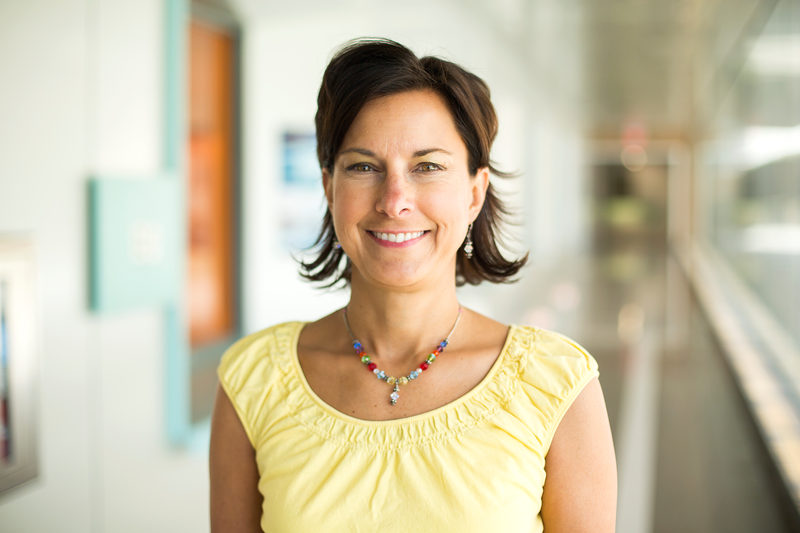 Title of the keynote: In Pursuit of Active Learning: Challenges, Insights, and Opportunities